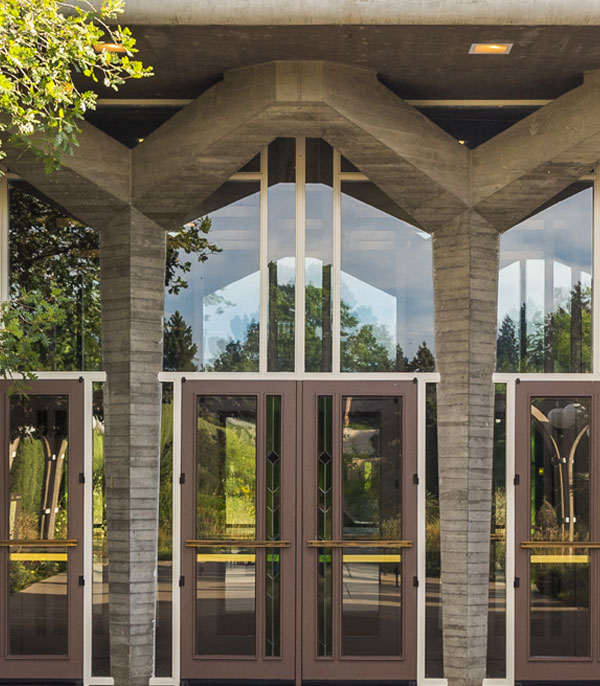 Explore the iconic architecture and design of Denver Botanic Gardens. 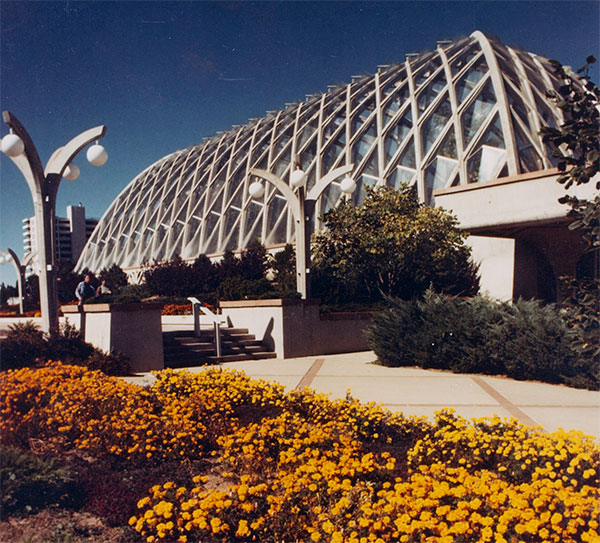 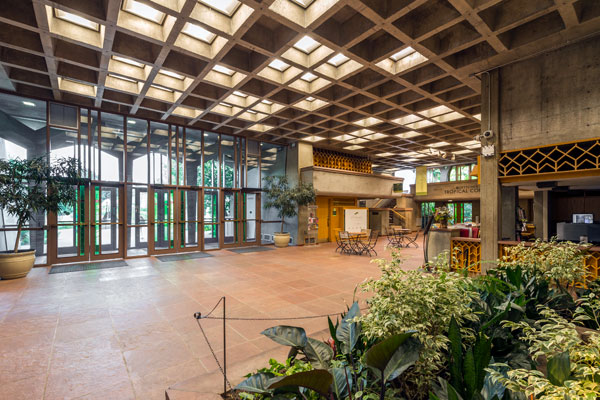 The Boettcher Memorial Tropical Conservatory, designed by architects Victor Hornbein and Edward D. White, was constructed in 1965 and dedicated on January 16, 1966. It is built on the principle of the inverted catenary curve, much like the cables of a suspension bridge. Rather than installing preformed concrete shapes, the engineers, contractors and architects chose a pour-in-place alternative. The building was immediately recognized as an engineering marvel and remains one of Denver's most iconic mid-century landmarks. 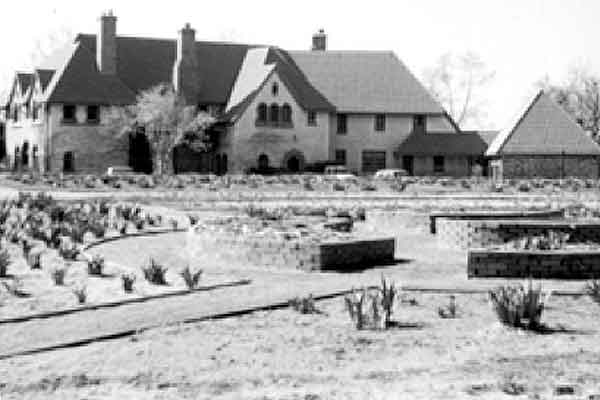 This 1926 house, officially known as the Richard Crawford Campbell house on the national historic register, was designed by renowned architect Jules Jacques Benois Benedict. In 1958, Mrs. Ruth Porter Waring purchased the home and donated it to Denver Botanic Gardens in memory of her father, Henry M. Porter. Since then it has housed administrative offices of the Gardens. 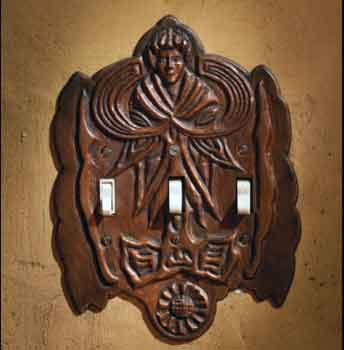 The house is 4,000 square feet and includes a grand staircase, a great room with painted ceiling designs by Denver modern artist John Edward Thompson, and a library. Thompson also designed the original fixtures in the house, many of which are still used today. 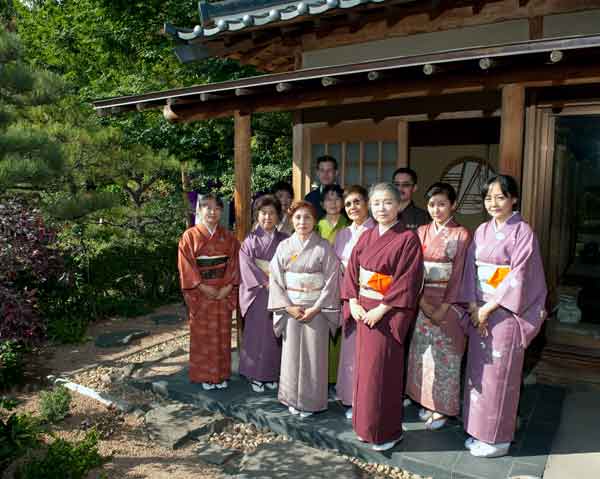 The Ella M. Weckbaugh Tea House was originally designed and constructed in Japan. For installation at Denver Botanic Gardens the house was disassembled and each piece individually numbered before it was shipped. Once in Denver, it took nine people two weeks to reassemble. 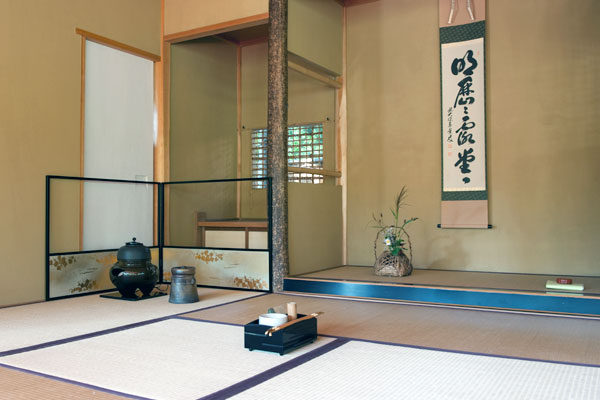 The interior of the tea house with a hanging scroll used in tea ceremonies.

The tea house is used by Denver Botanic Gardens to offer tea ceremony workshops to the public from June to September, with support from members of Sho-Fu-Kai, the Gardens' tea ceremony guild.

A tea ceremony is a complex ritual that requires both host and guests to have extensive ceremonial experience and skill. The interior architecture of the tea house plays an important role in the ceremony. For example, guests enter on their knees through a small sliding door, symbolizing a threshold between the everyday world and the special world of the ceremony. Upon entering, the guests view a small alcove featuring a hanging scroll relevant to the season or theme of the ceremony. 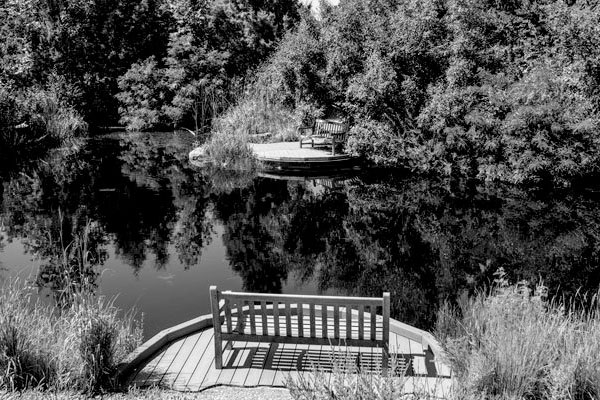 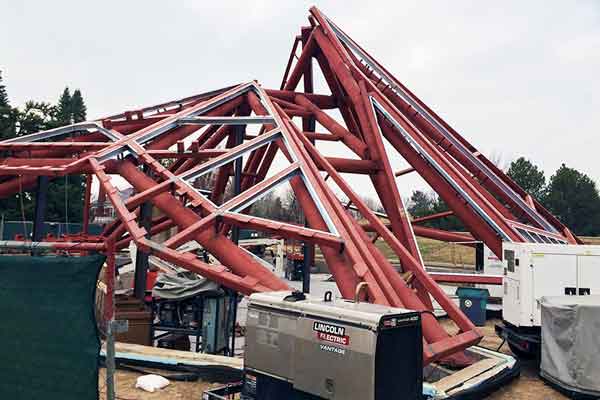 The Science Pyramid under construction in 2014.